Go through academic routine with a smile 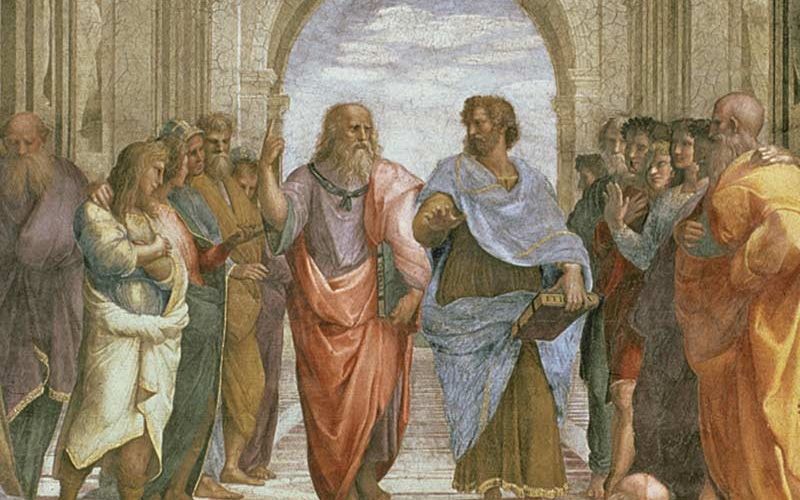 Happiness has been pursued all through history, to the times of Plato and even today where there is a lot of dynamics in the society. Plato asserted that happiness is realized when the human society lives in harmony with what is naturally available 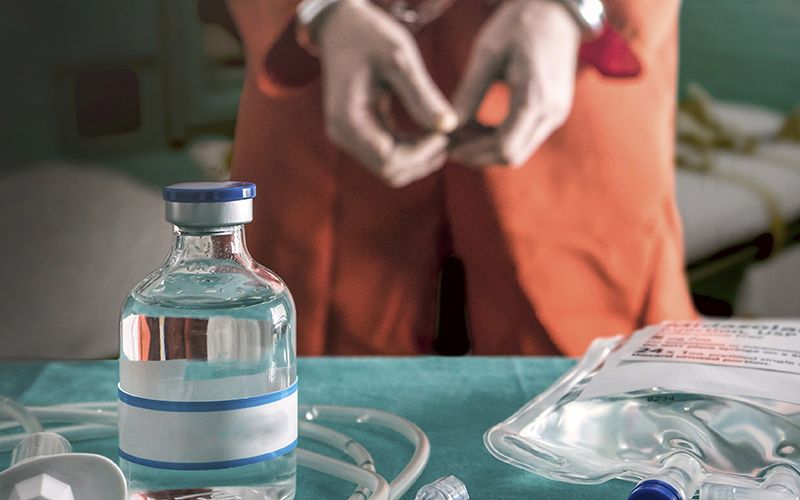 Death penalty was already a doubtful issue as early as at the beginning of the 17th century (Brown, & Bohm, 2012). The issue of human rights violation, when the death sentence is brought into the action, is of high importance and considered by almost every human rights organization as a doubtful question. Nowadays, more than half of all countries in the world have abolished the death penalty in law or do not apply it in practice. 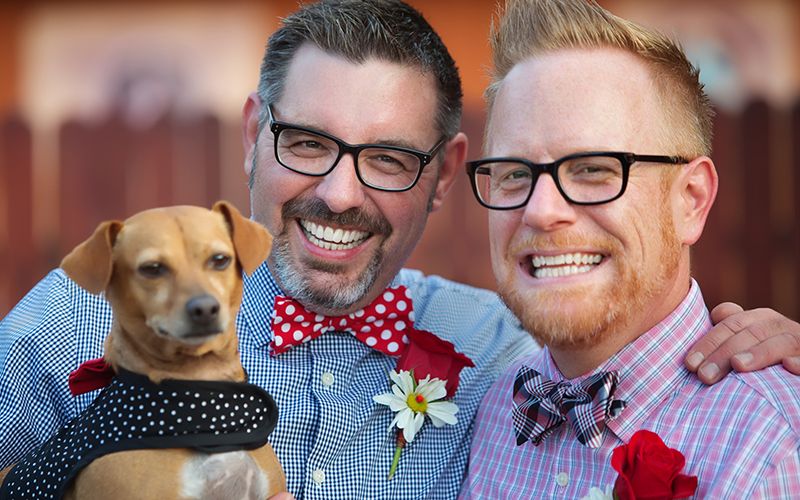 Over the last few months, the debate on whether to legalize or ban gay marriages in the United States has been one of the longest ones. In addition, for almost three decades now, people across all divides have tried to raise their issues, on which side to take on this debate.

This is an ethnographic essay that describes the subculture of the Toastmasters International organization in relation to the experience of their members in their learning effort and the behavior standards. The paper starts by giving introduction of the organization and the adopted subculture and how they operate in different countries around the world with a clear focus on a local club. The method of study and the description of the activities carried out at the club as well as the analysis that explains the hypothesis are covered in this paper.

How to Write a Short Story: A Key to Excellence in Storytelling 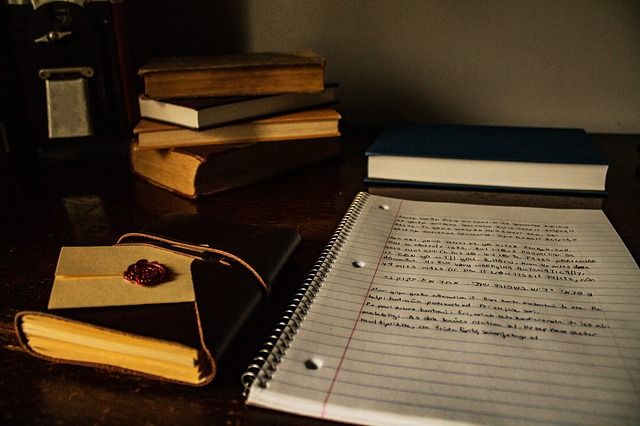